Here I will attempt to perform a line-by-line description of Gavin’s recent preliminary hard-fork code submitted to github, which can be found here. I am not a Rust coder, but I have experience with low-level programming languages (Fortran, C), and high-level scripting languages (Python, R, Bash), so I feel I have a pretty good idea what’s going on.

It is important that everyone understand what the code is doing, regardless of whether or not they can read code. If you catch a mistake, LET ME KNOW, so I can change it. This is an open invitation to code nazi’s to correct my description, something you people don’t get very often.

In all, Gavin submitted changes to 3 files in the Parity client: account.rs, ethash.rs, and states.rs. We’ll go through each one separately.

The account.rs file has two sections with additions to it. He creates a function, and then creates a test for that function (good programming practices) Let’s start with what that function does.

First off, we can see that this is inside the Account structure, which means that anything written here becomes a variable or function attributed to a created account. For example: `account.balance` would yield the account’s balance.

This section of changes is a test function to test the above newly defined `reset_code` function we’ve just talked about. I will skip the line-by-line definition of this part, because it isn’t adding new functionality. Please note that I am not discarding this as not important, it is incredibly important. It just isn’t new functionality, it is only checking to make sure the previously defined new functionality works as intended.

Despite the previous sentence, I will guess anyway. In essence, I believe this is simply making sure all things associated with the state of the EVM is properly checked and correct, before reseting the code of the account.

I’ll update this as I receive corrections, and then reference to it when the actual new contract code for TheDAO is submitted, and I write about that. Enjoy 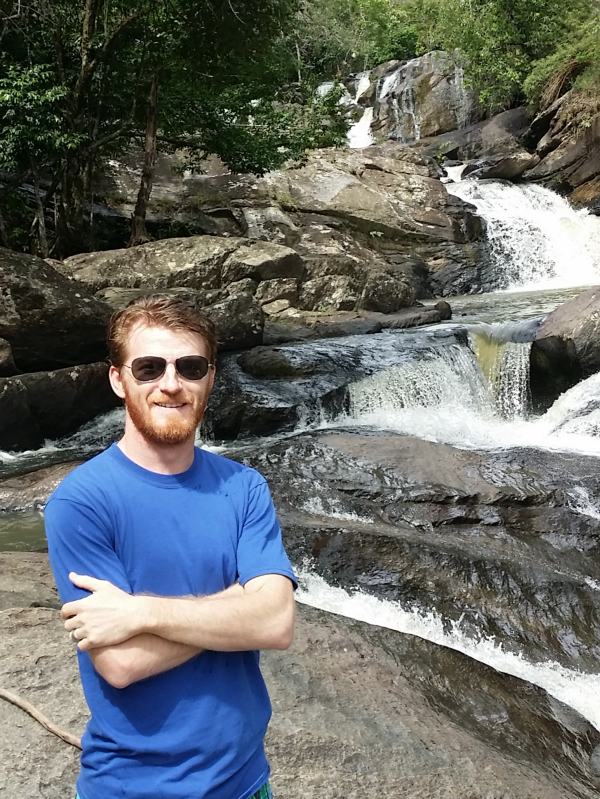 Corey Petty is a co-founder and host of The Bitcoin Podcast, an approachable conversation to the cryptocurrency revolution.

He holds a PhD in computational chemical physics and currently does research in Brazil, specifically studying rovibrational spectroscopy of ozone isotopologues (wordy).

As a hobby, he studies data science techniques and how they can be applied to the blockchain, specifically for visualizing complex information to help people understand what’s really going on.